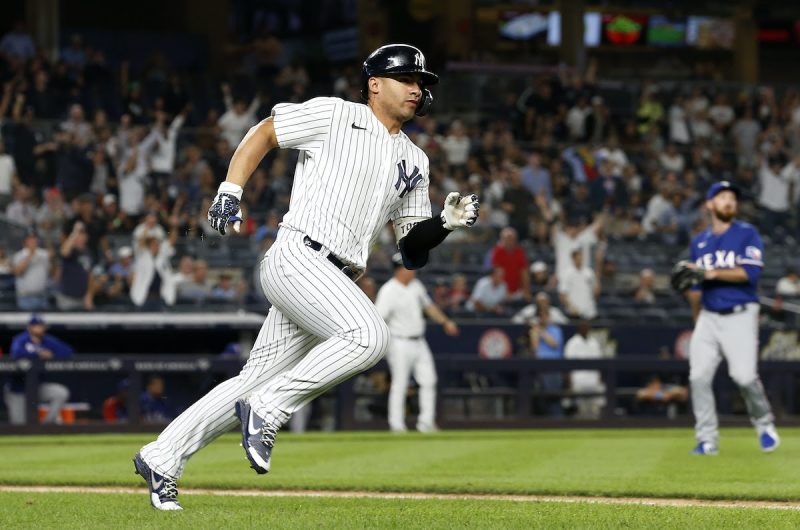 Add the Tampa Bay Rays to the playoff picture after a 7-1 win over the Blue Jays on Wednesday. The first AL team to join the postseason marks the fourth team officially into October, and the countdown to the MLB season finale is just a dozen days out. Multiple series this week grabbed our attention, and things are shaking up with limited time to make a move. Big winners on Wednesday included the Yankees, Red Sox, Mariners, Phillies and Cardinals. All five are firmly in the hunt for a playoff bid. Wednesday’s biggest losers included the Blue Jays, Mets and Padres — all now on the outside looking in. Here’s where they stand (along with some highlights) heading into the final 10 games of the season.