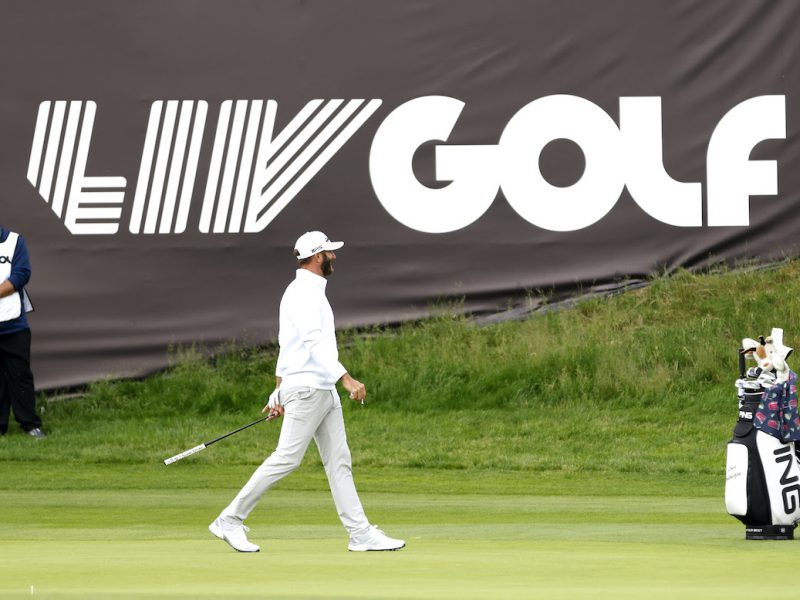 Saudi-Backed Golf League Agrees to Deal With CW for 2023

In less than a year, LIV Golf has gone from an interesting idea to a full-on competitor to the PGA. It was announced earlier this morning that the new tour has agreed to a multiyear agreement with the CW Network to air its tournaments. While we don’t have the financial details of the deal just yet, we do know that the CW will be airing 14 LIV Golf events in 2023 on their television network as well as through their app. This is a huge milestone for the Saudi-backed venture which previously had a very limited reach. During its inaugural season in 2022, the only place to watch LIV was through its YouTube channel. While this drew some modest viewership, the exposure from being on television, the traditional medium to view golf, is going to make it much easier for new viewers to find it as opposed to actively searching for it on YouTube.

Putting Pressure on the PGA

As if snagging away top-end talent like Phil Mickelson, Dustin Johnson, and Bryson DeChambeau wasn’t enough, getting LIV Golf on television is going to set up a direct competition with the PGA. With it only being on YouTube during its first season, it was a bit tricky to see how popular it actually was. But now that it’s on a level playing field, it is going to be fascinating to see how the new league stacks up against its opposition.