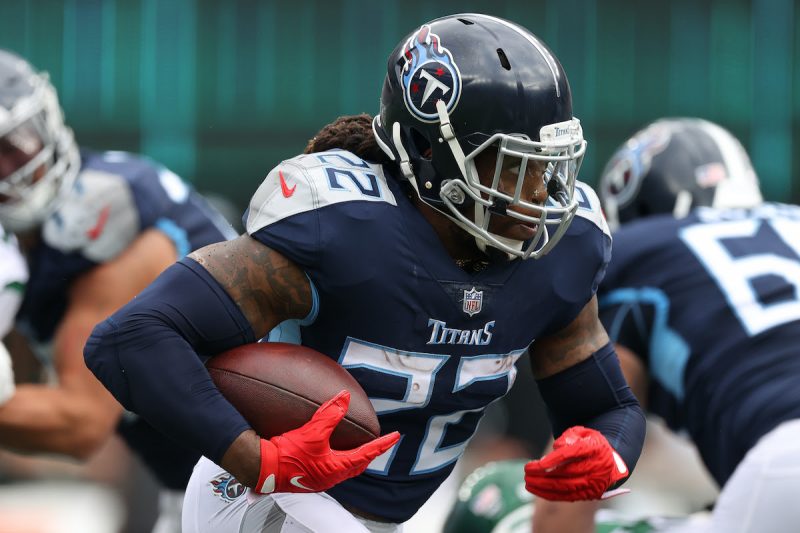 A busy Monday in the NFL saw storylines pile up all day long across the league. From significant injuries and a blockbuster trade to a Monday Night Football thriller, we’ve got it all.

The NFL trade deadline is this afternoon (4:00 pm ET), and the biggest acquisition came Monday afternoon. The L.A. Rams traded 2nd and 3rd-round picks in the 2022 draft to the Broncos for veteran LB Von Miller. The 8-time pro bowler has played his entire 10-year career in Denver, but he’ll now suit up on a loaded defense with Aaron Donald and Jalen Ramsey.

After a blowout loss last week, the Chiefs got back on track with a narrow win over the Giants on Monday Night Football. Kansas City piled up 107 yards on the ground while QB Patrick Mahomes threw for 275 yards and 1 TD as the Chiefs kicked two fourth-quarter field goals to get the win.