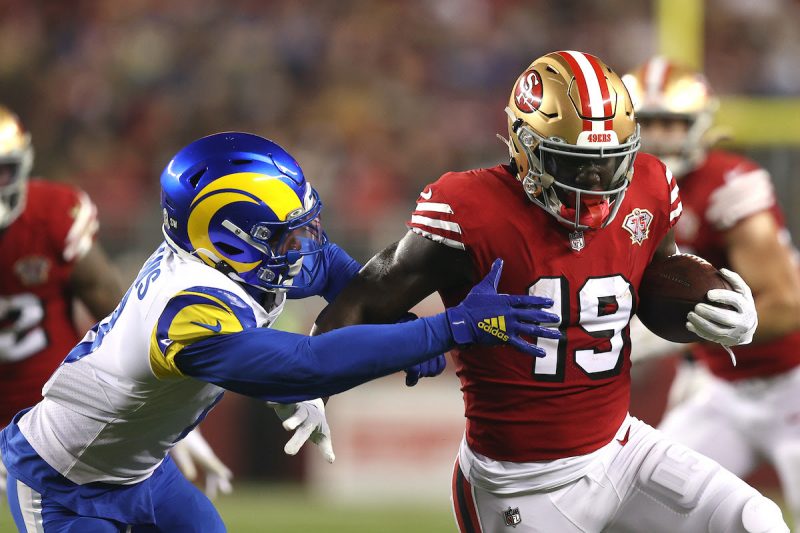 Another upset to cap off Week 10? The wildest week of the NFL season needed one more surprise to end it, and that surprise came in San Francisco. The 49ers shredded the Rams (31-10) behind a dominant defensive effort and a near-perfect outing from QB Jimmy Garoppolo. The Niners had lost four straight early in the season, but they were the only NFC West team to secure a win in Week 10. Four of the 49ers’ next five opponents have losing records, too. Watch out for San Fran coming down the stretch.