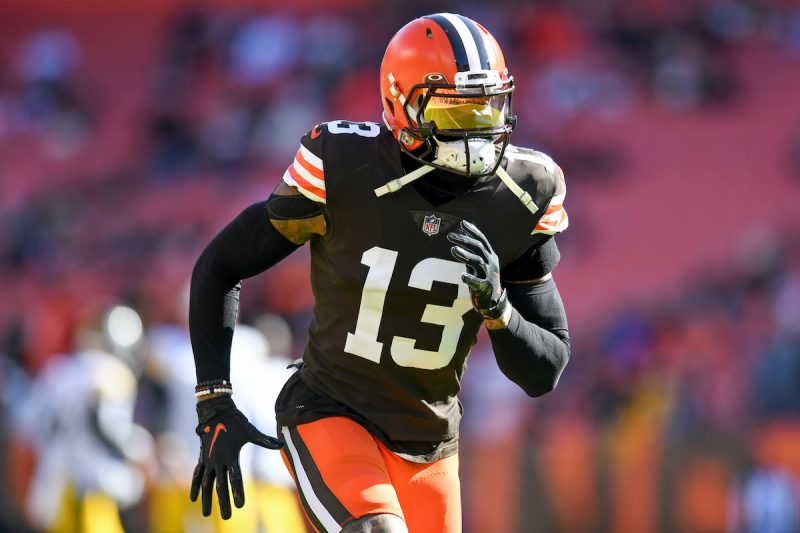 The former Browns wide receiver was released by the team last week. After clearing waivers, Beckham Jr. found the Super Bowl contender he was looking for. The Rams signed him Thursday to add firepower to an already loaded offense. QB Matthew Stafford has another weapon — one he’s familiar with from their experience together at the Pro Bowl. OBJ becomes the second high-profile addition to the Rams after L.A. acquired pass-rusher Von Miller from the Broncos.

The Panthers made a call to their former MVP quarterback on Thursday and signed him to a $10 million deal for the remainder of the season. Carolina QB Sam Darnold suffered a shoulder injury last week that should keep him out for 4-6 weeks. Newton played nine seasons for the Panthers from 2011-2019 before being released. He then joined the Patriots for one season before getting cut during this year’s preseason. QB P.J. Walker is expected to start this Sunday against the Cardinals.

Yahoo! Sports: Cam Newton Deserved a Better Ending, And He’ll Get it in Carolina