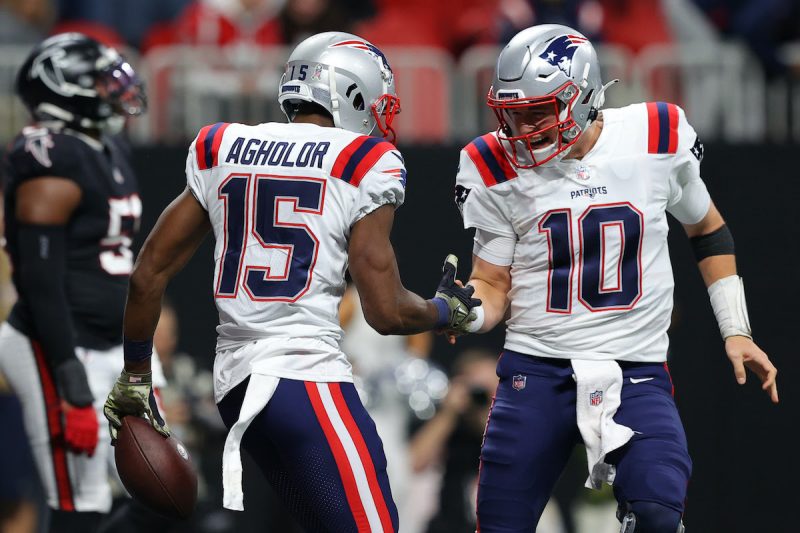 As Week 11 kicked off in the NFL, a familiar postseason contender is reeling back into form. The Patriots shellacked the Falcons on Thursday night (25-0) to claim their fifth straight win and jump to 7-4 heading into Thanksgiving. New England has put up 24-plus in each of the last five contests while holding opponents to just 10.0 points per game, including just 13 points and one touchdown in the last three weeks. Meanwhile, rookie QB Mac Jones continued his rise as a reliable game manager with pinpoint accuracy. He completed 84.6 percent of his passes on Thursday while the run game and defense carried New England to an easy win.

Fun Fact: The Patriots haven’t allowed a point in the last 19 drives dating to back to Week 10.

The Patriots iced the game with a two interceptions in the final two minutes, including a pick-six from LB Kyle Van Noy.

NFL: What We Learned From Patriots’ Win Over Falcons on Thursday Night Football