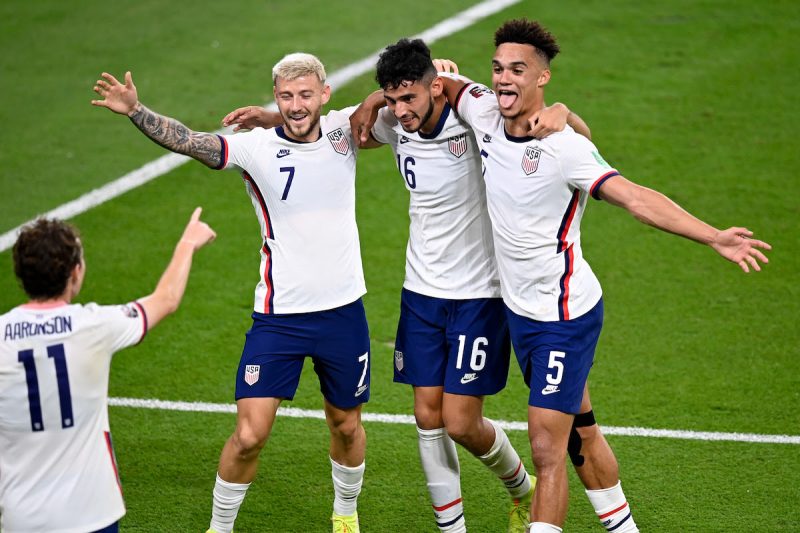 The rising star of the U.S. Men’s National Team was the hero once more in another World Cup Qualifying match. Ricardo Pepi scored both goals in a 2-0 win over Jamaica on Thursday night. The 18-year-old striker from Dallas FC has been on a tear with the USMNT as of late. He headed home the game’s first goal to open the scoring early in the second half (49’) before a one-touch finish just 13 minutes later (62’). Pepi’s presence has proven important without injured attackers Christian Pulisic and Gio Reyna, and his star is only growing on the international stage.

The win marked the second straight victory for the USMNT after a pair of draws to open qualifiers. They’ve currently secured eight points after Match 4 of 14 in CONCACAF.