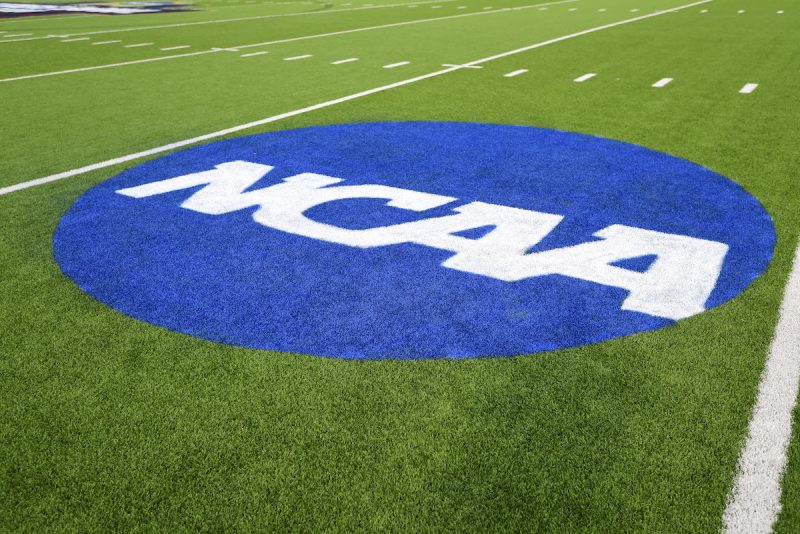 The collegiate sports landscape is changing before our eyes, and another twist made headlines on Tuesday. Three of the NCAA’s Power-5 conferences — the Big Ten, Pac-12 and ACC — officially announced a conference alliance that’s been described as a “collaborative approach surrounding the future evolution of college athletics.” What that means exactly remains to be seen, but the alliance was built to focus on NCAA governance with the SEC and Big 12 undergoing drastic changes.

How We Got Here: The NCAA’s amateur model fell on its face just a few months ago when the collegiate athletics governing body announced that student-athletes could finally earn money off their name, image and likeness. That change has brought a dramatic shift to the college sports landscape, and it left two Big 12 juggernauts — Texas and Oklahoma — bolting for the SEC where they can ultimately make more money and have more recruiting success.

Alliance in Action: This new formation of the other three Power-5 conferences is simply a show of unity. By being on the same page about the ongoing changes in college athletics, the Big Ten, Pac-12 and ACC are essentially aligned on the same goals while the college sports model goes through drastic changes.

In the end, it’s a vote of confidence for the NCAA. But this so-called “alliance” is nothing more labels. There has been no official document signed by any of the three conference commissioners.