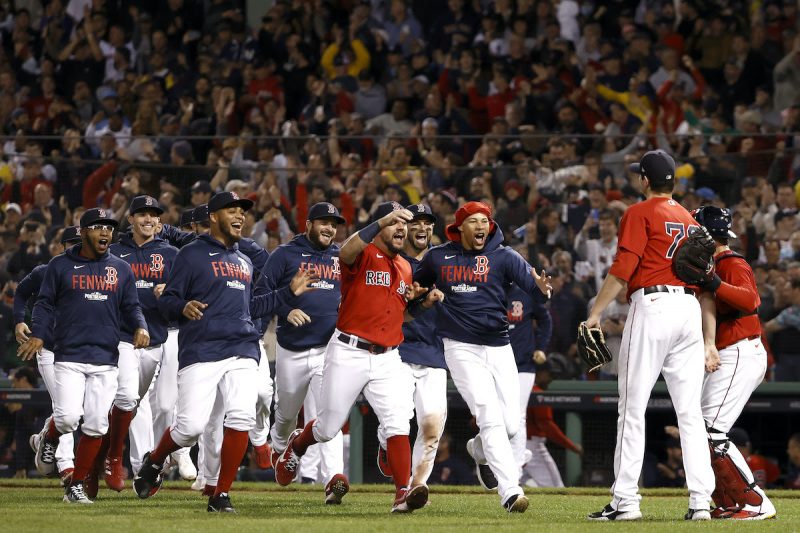 Boston is moving on! In what was arguably the most anticipated Wild Card matchup since the MLB introduced the one-game playoff format in 2012, the Red Sox took care of business against the Yankees at Fenway and will move on to a best-of-5 series against the Rays on Thursday in Game 1 of the ALDS.

Xander Bogarts launched a two-run shot to dead-center to get the scoring going in the first. Kyle Schwarber then hit a solo homer in the third to extend the lead to 3-0 which led to the Yankees pulling their ace Gerrit Cole. From that point on, Boston didn’t look back as they cruised to a 6-2 victory over their historic rival.

The Red Sox now face the Al East champion Rays who had the best record in the American League with 100 wins. Tampa Bay won the season series 11-8.

Yahoo: Giancarlo Stanton Standing on Second Base screaming (Expletive) Speaks for an Entire Yankees Franchise and Fan Base