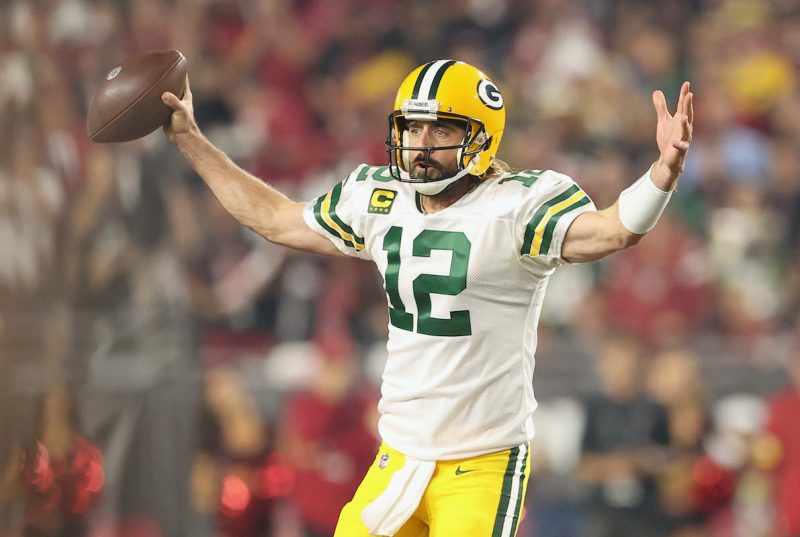 Wednesday’s biggest storyline in the NFL was the news that Packers QB Aaron Rodgers tested positive for COVID-19. Rodgers will miss this Sunday’s marquee showdown against the Chiefs, but the bigger story is an NFL investigation. Rodgers is reportedly unvaccinated and was spotted attending a Halloween party last weekend. He’s also failed to follow health and safety protocols this season while not wearing a mask inside team facilities. The Green Bay signal caller could potentially return for next Sunday (Nov. 14), but he could face further suspension following the NFL’s investigation.

Browns WR Odell Beckham Jr. missed practice on Wednesday that resulted in questions about the receiver’s future with the team. The news came one day after his father posted a video highlighting QB Baker Mayfield’s inability to throw Beckham the ball. The #FreeOBJ hashtag surfaced throughout social media. It’s unclear if OBJ will be holding out or asking for a release. Read More

Las Vegas court details emerged Wednesday following the car crash involving Raiders WR Henry Ruggs III. Ruggs was reportedly traveling 156 mph in his Corvette before wrecking and killing a woman and her dog. Ruggs was also reportedly more than twice the legal limit (DUI). He was released by the team on Wednesday. Read More