Rory Returns to Form at BMW 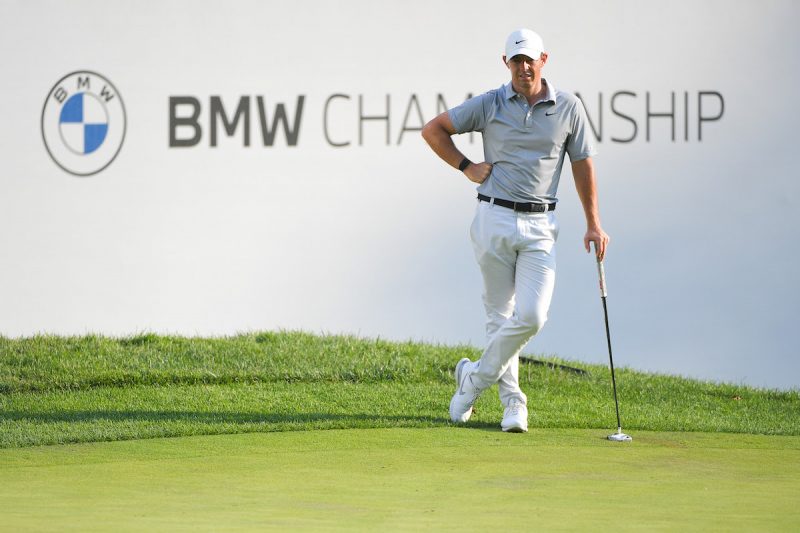 McIlroy, Rahm & Burns (-8) on Top After Round 1 of BMW Championship

The opening round of the BMW Championship saw a number of low scores on Thursday, but one familiar name made headlines with a resurgent run to the top of the leaderboard. Rory McIlroy (-8) is back in contention after an unsteady 2021 season that yielded just one victory for the former World No. 1 golfer. He’s joined by Jon Rahm and Sam Burns at 8-under. Numerous players carved up Caves Valley Golf Club, though, leaving just seven of the 70 players in the field above even par after Round 1. McIlroy’s top-notch performance certainly adds intrigue heading into the weekend.

Golf Digest: Why the BMW Championship Boasts the High Stakes That a Hefty Purse Can’t Buy

GolfWeek: After Launching 3-Wood Toward New Jersey Turnpike, A Refreshed Rory McIlroy Used 3 New Clubs in Round 1 of BMW Championship