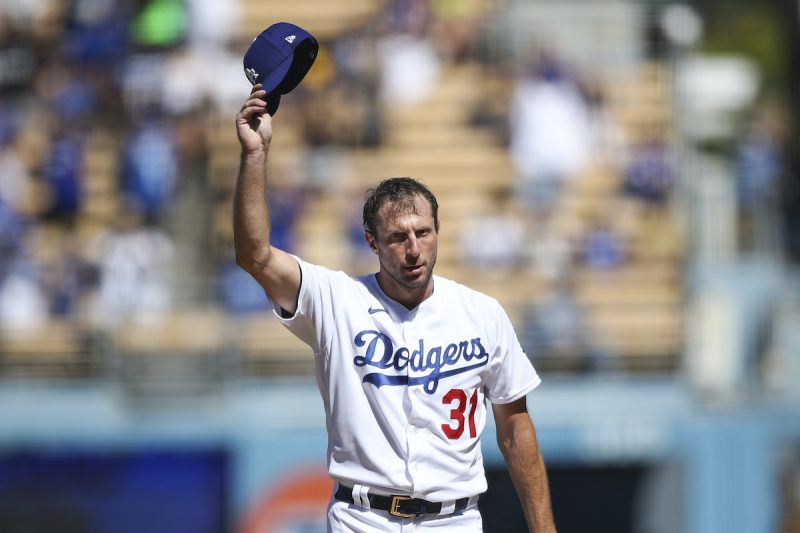 A milestone night for Dodgers ace Max Scherzer ended with a standing ovation after a nearly perfect outing for the 37-year-old. Scherzer fanned nine Padres batters on Sunday to eclipse the 3,000-strikeout mark in an 8-0 win, becoming the 19th pitcher in MLB history to breach 3,000 Ks. He also tossed an immaculate inning in the second frame before taking a perfect game into the 8th inning when Eric Hosmer broke it up. Ironically, Hosmer was the 3,000th strikeout in the fifth inning. By night’s end, Scherzer’s gem was chock-full of historic moments as he hat-tipped the Dodger fans.

“This Was For The City”: The Yankees and Mets met all weekend long for the Subway Series, but the emotional 20th anniversary of 9/11 took center stage in Saturday’s game at Citi Field. The Yankees won (8-7) to snap a seven-game win streak.

Brewers Throw Combined No-No: The year of the no-hitter continued on Saturday when Brewers pitchers Corbin Burnes and Josh Hader combined to throw a no-no against the Indians (3-0). Burnes K’d 14 and carried the no-hit bid into the eighth inning before Hader closed it out.

Blue Jays Batting Barrage: The Blue Jays put up a whopping 44 runs in three games against the Orioles over the weekend, including a 22-point beatdown with five home runs on Sunday. Toronto has now won 14 of their last 16 games (80-63) to grab a tie for the top AL Wild Card spot, and Vlad Guerrero Jr. has tied Shohei Ohtani for the home run lead (44).