Simmons Snaps on the Sixers 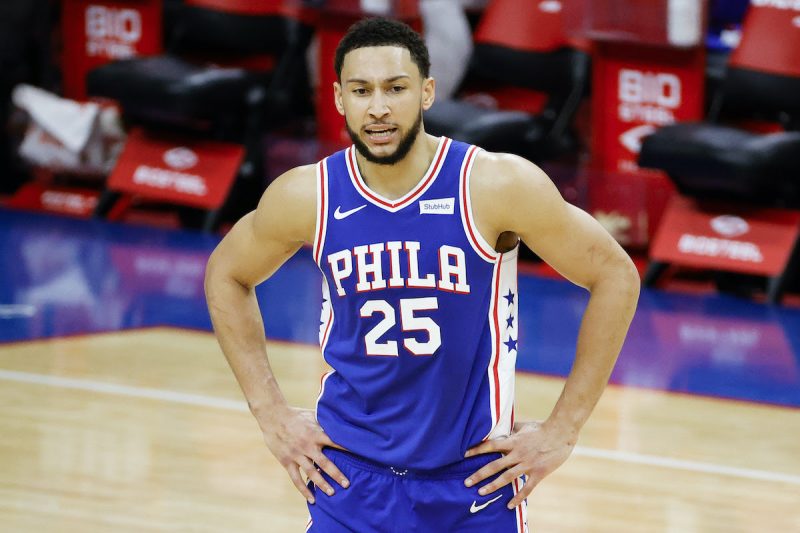 Trouble in Philly just got real. Former No. 1 overall pick Ben Simmons has officially demanded a trade, and he says he won’t ever again suit up in a Sixers uniform. The 25-year-old three-time all-star was berated in the playoffs when Philly was eliminated by the Atlanta Hawks. Simmons’ shooting failures from outside the paint and his inability to pull the trigger was catastrophic for a team with NBA Finals hopes. His shooting issues led to trade rumors, and now he’s upping the ante by refusing to return for training camp.

The 76ers point guard averaged 14.3 points, 7.2 rebounds and 6.9 assists per game last season. He’s a bonafide triple-double threat on any night, but his trade value isn’t what Philly would hope. Simmons is only in the second year of a five-year contract worth $177 million. The biggest question is what Philadelphia can get in return. Early reports link Simmons to Houston, Portland or Sacramento.

Simmons would be the second No. 1 overall pick to leave the 76ers in the last two seasons (Markelle Fultz).

ESPN: What We Know & Don’t Know About the Ben Simmons Situation