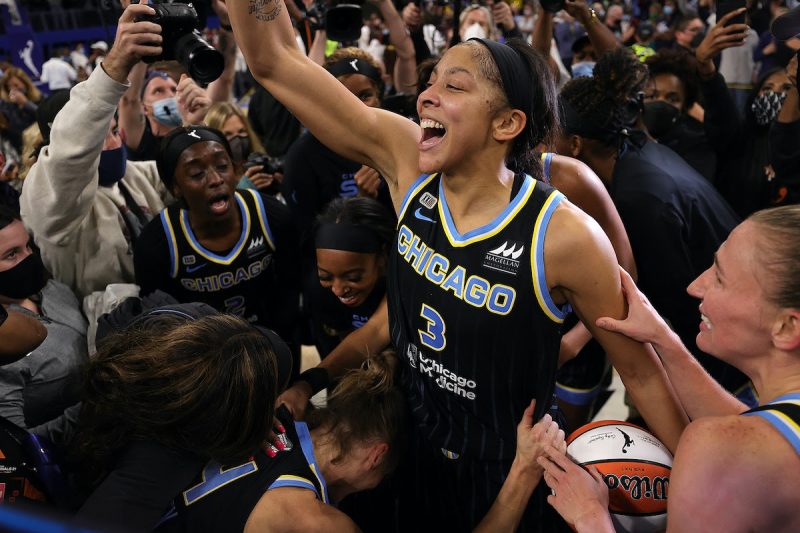 The Chicago Sky are WNBA champions! After blowing out the Mercury in Game 3 on Friday (86-50), the Sky used a fourth-quarter rally to top Phoenix and secure their first-ever WNBA title on Sunday. They had a .500 record (16-16) during the regular season before beating the Wings, Lynx, top-seeded Sun and the Mercury in furious 8-2 postseason run.

Chicago trailed by 11 heading into the final period where a loss would’ve spelled a winner-take-all Game 5 back in Phoenix. Instead, the Sky finished the game on an 18-4 run where Candace Parker hit the game-tying 3 inside two minutes (72-72). Courtney Vandersloot poured in the final four points to seal the deal for Chicago.

ESPN: After WNBA Finals: 10 Biggest Questions for the WNBA Offseason