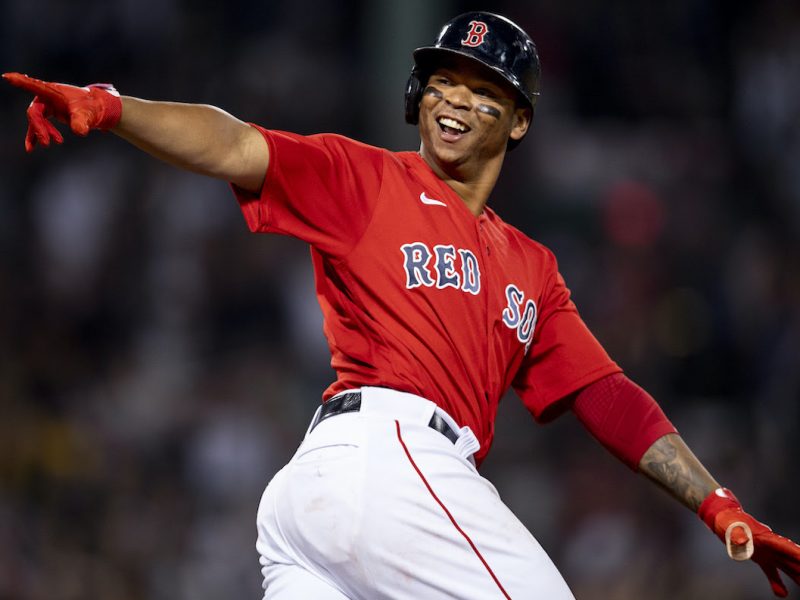 The Red Sox finally won an offseason move on Wednesday. After trading away Mookie Betts in 2020 and watching Xander Bogaerts walk in free agency, Boston started to watch its 2018 World Series roster disintegrate. Instead, they avoided arbitration with 3B Rafael Devers, then signed him to an 11-year, #331 million extension. Devers hit .295 while tallying 27 home runs and 88 RBIs during Boston’s rough 2022 campaign. The Red Sox (78-84) finished dead last in the AL East. His deal is the second-largest contract signed this offseason.

ESPN: Why Rafael Devers Extension is a Move Red Sox Had to Make