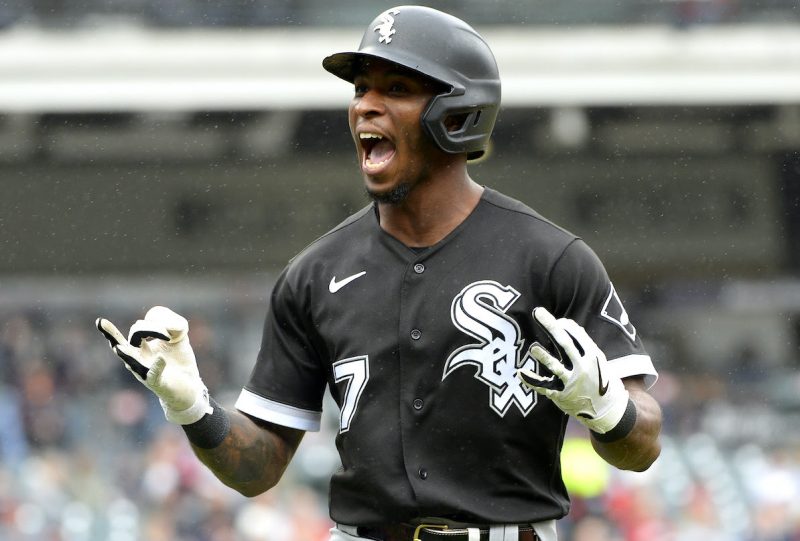 After splitting wins in a doubleheader against the Indians on Thursday, the White Sox are the first team to clinch a divisional title this season. It’s their first time winning the AL Central since 2008, and the first time they’ve made back-to-back postseason appearances in their 120-year history.

The Cardinals can’t stop winning. Despite trailing by five runs against the Brewers, Paul Goldschmidt tied the game with a two-run bomb in the seventh, and then hit the go-ahead home run in the ninth to give St. Louis their 12th straight victory (8-5).

With every game being crucial at this point in the year, Toronto’s loss to the 68-win Twins stings extra hard. After briefly climbing their way to the top of the AL Wild Card picture, Toronto is now the odd man out, trailing the Yankees by a full game heading into the weekend.

CBS: MLB to experiment with new pre-tacked baseball at Triple-A level, per report