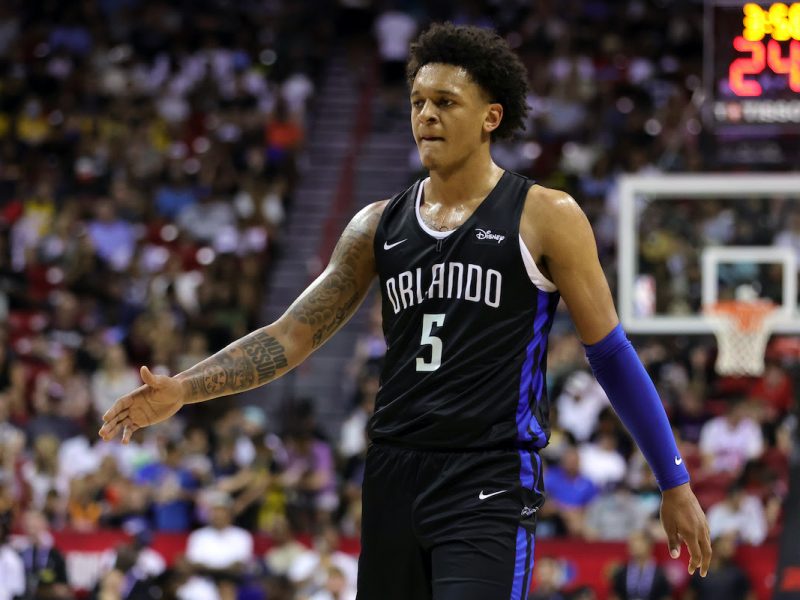 While the summer sports schedule hits a lull in the early week, the NBA’s young stars are getting reps in Las Vegas. During Week 1, plenty of rookies and second-year players showed us what they’re capable of. Here are some of the top performers:

The No. 1 pick averaged 20 points, six assists and five rebounds in his two summer league showings before the Magic ended his stint in Las Vegas.

The play of the summer league might belong to Kevon Harris with an and-1 poster on the Nuggets’ Matt Mitchell.

The No. 2 overall pick made his presence felt. He finished three summer league games with an average 15 points, nine rebounds rebounds and a whopping four blocks.

The shot of the week belonged to JT Thor with a game-winning 3 to lift the Hornets to a double-overtime win (89-86).