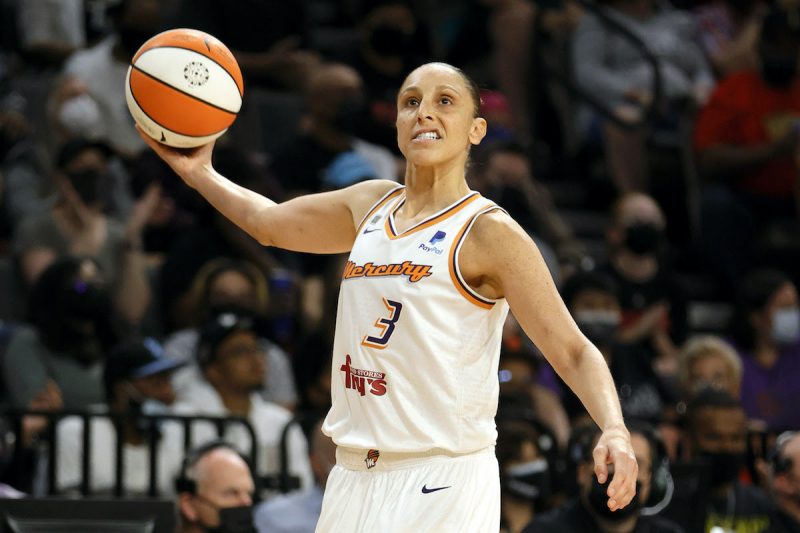 The WNBA semifinals continued with Game 2s on Thursday night, but Diana Taurasi stole the show with an epic shooting performance. Both matchups are tied at 1-1 after two games in the best-of-five series. The Game 3 swings are slated for Sunday afternoon, and we’ll find the WNBA finals pairings by next week.

The top-seed Sun got back in the semifinals thanks to a fourth-quarter defensive showcase. Connecticut outscored Chicago 21-9 in the final period to avoid the 0-2 deficit in the series. Five Sun players tallied double figures, including DeWanna Bonner (15 points, 8 rebounds) and a double-double off the bench from Alyssa Thomas (15 points, 11 rebounds). (Series Tied 1-1)