The Booth That Bagged Brady 💰 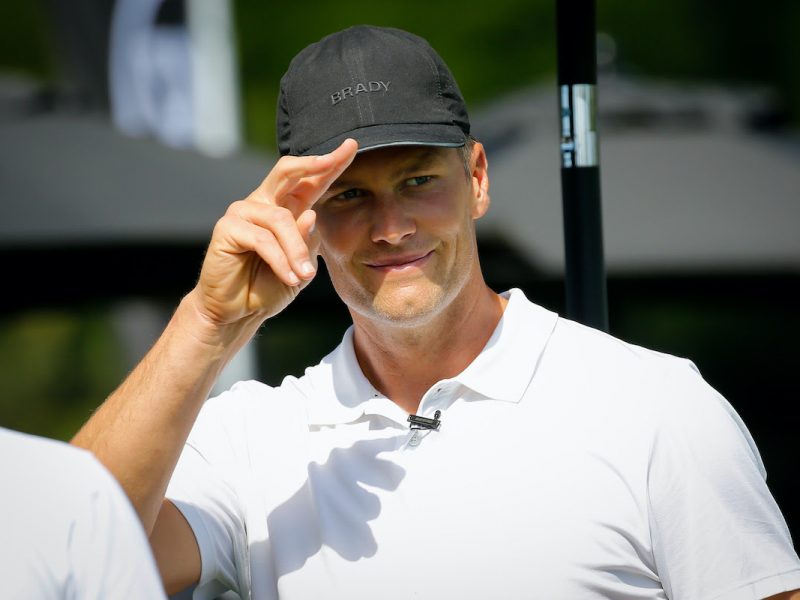 Once Tom Brady officially retires, you’ll know where to find him for the next decade. The largest deal in sports broadcast history belongs to the GOAT — even though he’s still playing football. Brady will join FOX Sports on a monster 10-year, $375 million deal to call games as the network’s lead NFL analyst following his retirement, the network announced Tuesday. FOX lost Joe Buck and Troy Aikman to ESPN this offseason, but the media giant wasted little time making a splash for their big-name replacement. Brady’s sportscasting contract is more than double the deals signed by Tony Romo (CBS) and Troy Aikman (ESPN) in recent years.

The Waiting Game: Unfortunately for FOX, Brady is still playing with the Buccaneers in 2022. They’ll still have to find a No. 1 game analyst for the upcoming season, and maybe beyond if Brady continues to play past 45. Once the wait is over, it’s TB12 in the booth.