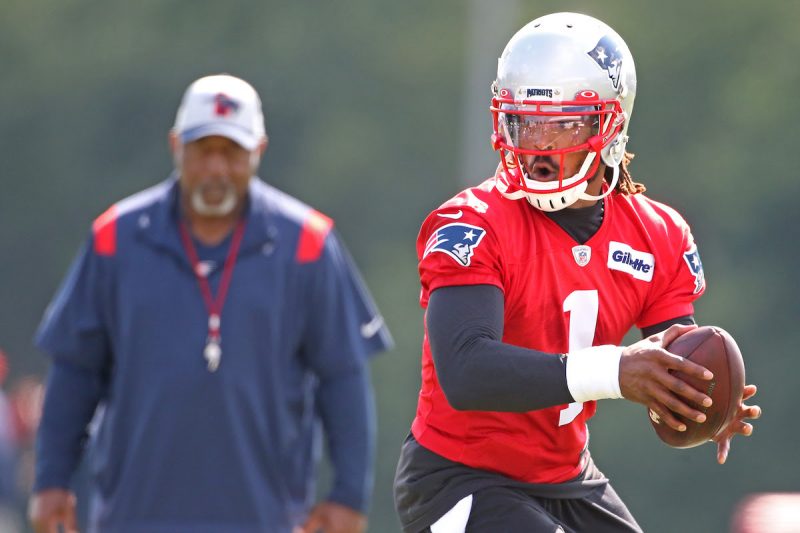 Tuesday was a good and bad day for players on the cut line across the NFL when the league required teams to submit their final 53-man roster for the 2021 season. And final cuts mean surprising names on the waiver wire, including former MVP QB Cam Newton (Patriots). Rookie QB Mac Jones officially won the starting job in Foxborough, but Cam’s departure is just one of many surprising releases across the league. Here are the most notable players who are now free agents.