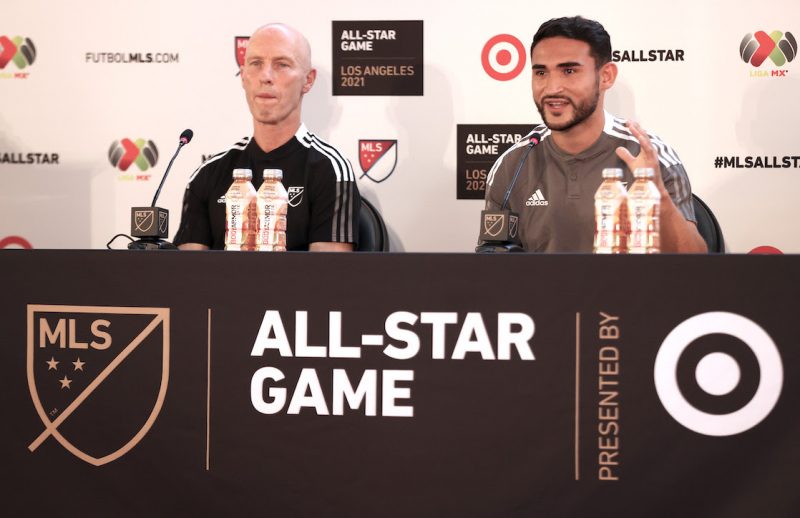 The 2021 MLS All-Star Game is finally here, and the stakes are higher than ever before. This year’s one-of-a-kind match is the first ever battle between MLS and Liga MX stars. Instead of East vs. West, it’s the U.S.-based players against their Mexican counterparts in a highly competitive showdown. The U.S. men’s national team recently beat Mexico (1-0) in the CONCACAF Gold Cup final, but this is league vs. league at Banc of California Stadium in Los Angeles.

Before the 90-minute game is a flurry of skill events between various members of the MLS and Liga MX. They include: Shooting Challenge, Touch Challenge, Cross & Volley Challenge, Passing Challenge and the Crossbar Challenge. | Skills Challenge Participants

It’s an all-star showcase unlike any before, and it starts tonight. We’ll have full coverage in tomorrow’s edition.