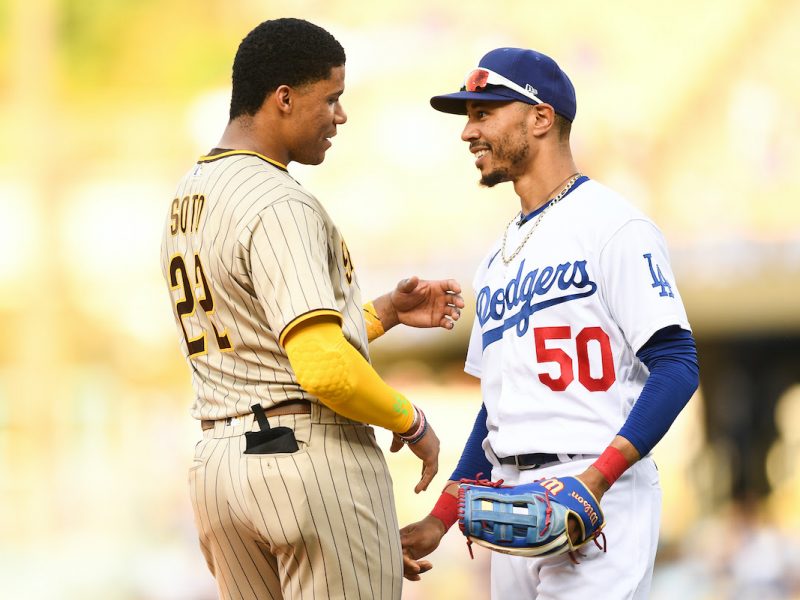 The MLB regular season ends in less than three weeks. There is plenty of baseball still to be played, here is what the current playoff picture looks like if the season ended today. With the new format this year, there are now six teams total as a third Wild Card team now makes the playoffs. While the three Wild Cards in the American League are in a tight race to figure out where they’ll be playing, this new format is going to end up putting a major handicap on one of the top teams in the National League as well.

What to Keep an Eye On: The NL East Race

The most intriguing storyline down the stretch of this season is the race for the NL East title. Even though the Braves and Mets comfortably have the second and third-best record in the National League, one of them is going to get the short end of the stick and end up the fourth seed. Since the division winners automatically get the top three seeds, that means whoever loses out on the NL East title isn’t just going to have to play in the best-of-three Wild Card series, but they’ll be on the Dodgers side of the bracket, which is far from ideal. They’ve been two of the best teams in the league this season, but one of them is going to have to go through the gauntlet if they want to make a trip to the World Series.