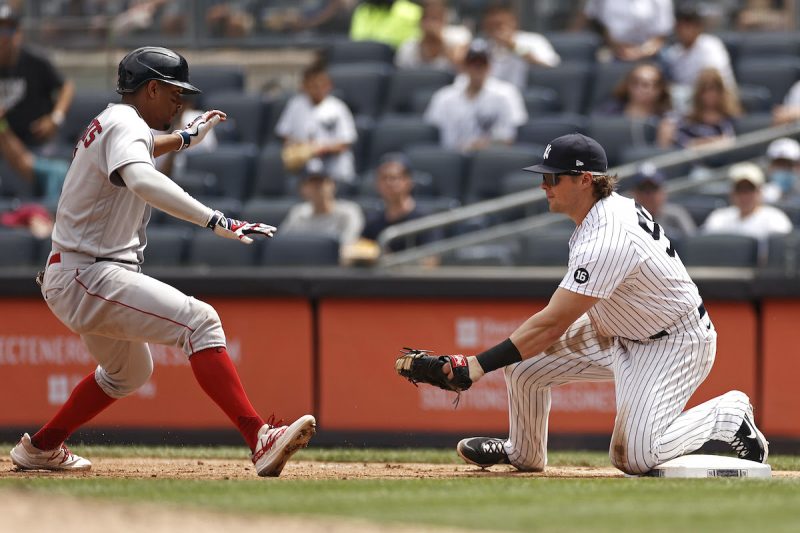 Previewing The Yankees-Red Sox Series With Playoffs on the Line

Baseball’s biggest rivalry is taking center stage this weekend with a massive three-game series between the Yankees (86-67) and Red Sox (88-65). Boston is currently two games ahead of New York and three games ahead of the Blue Jays in the Wild Card standings. With just nine days left in the season, this series could decide the postseason fates of both clubs.

Barred by inconsistency all year, the Yankees have cooled off considerably since their recent 13-game winning streak, losing series against the Angels, Orioles, Mets, and Twins to fumble their spot as the top Wild Card team. After sweeping the mediocre Rangers this week, New York is now faced with three must-win games in Fenway Park — a place they’re just 1-6 this season.

Boston on the other hand is in the midst of a late season surge, heading into this series winning seven straight. This couldn’t have come at a more perfect time for the Red Sox, who have used this streak to give them some slight breathing room in the extremely tight WIld Card race.

It’s Sox-Yankees on the ropes with October hopes.