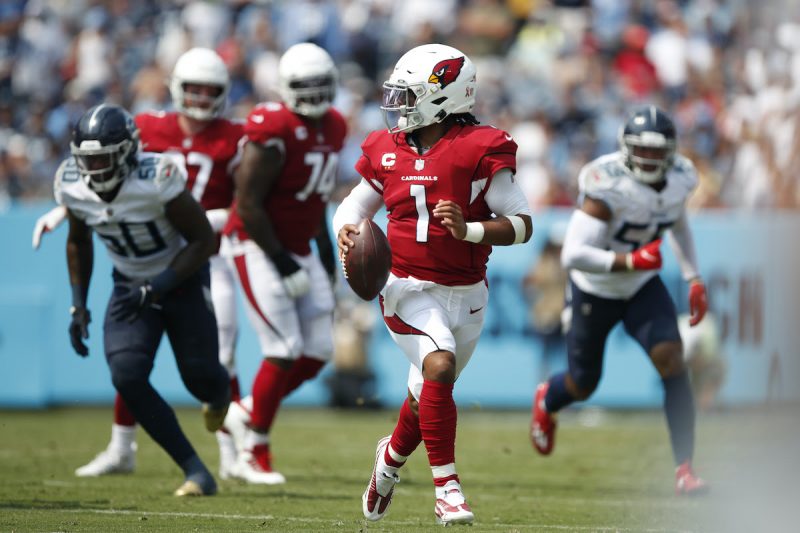 The Top Teams, Performances & Highlights of Week 1 in the NFL

Heaven for football fans has finally returned. The first Sunday of the NFL season was a wild one full of drama as teams with renewed hope began their quest for a Super Bowl. We have five teams who stood out and multiple players who put up big days. You can find highlights to every Sunday game at the bottom of this section, but there’s one more game to play before we round out Week 1.

Five teams stole the offensive spotlight on Sunday, including four teams above with 20-point victories. The 49ers only won by eight, but they put up 41. The Eagles, Cardinals, Saints, and Rams all won blowouts.

NFL.com: Week 1: What We Learned From Sunday’s Games

CBS Sports: NFL Week 1 Grades for Every Team on Sunday

FOX Sports: Week 1 Statements: The Teams Who Shined in Week 1