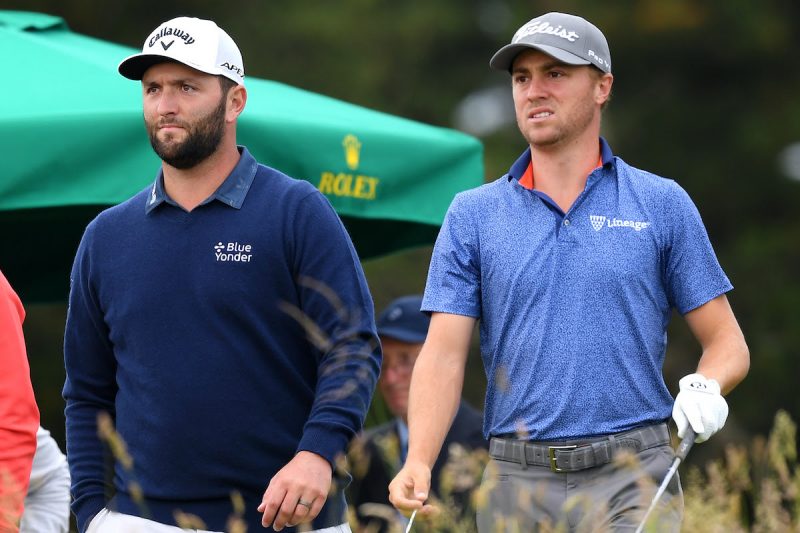 The opening round of the FedEx Cup Playoffs saw two of the game’s biggest stars carve up Liberty National at the Northern Trust on Thursday. Both Justin Thomas (-8) and Jon Rahm (-3) fired opening-round 63s en route to a three-stroke lead after Day 1. Thomas strung together three straight birdies on the front nine and another three birdies on Holes 16-17-18 to close out the round. Rahm, meanwhile, played bogey-free golf and birdied four of his last six holes for a late surge up the board. Round 2 action continues today in New Jersey, and the stakes — $15 million on the line — get higher each day.

PGA: FedEx Cup Scenarios to Make the Top 70 by Sunday

CBS Sports: Jon Rahm & Justin Thomas Way Out in Front After Round 1 at Northern Trust