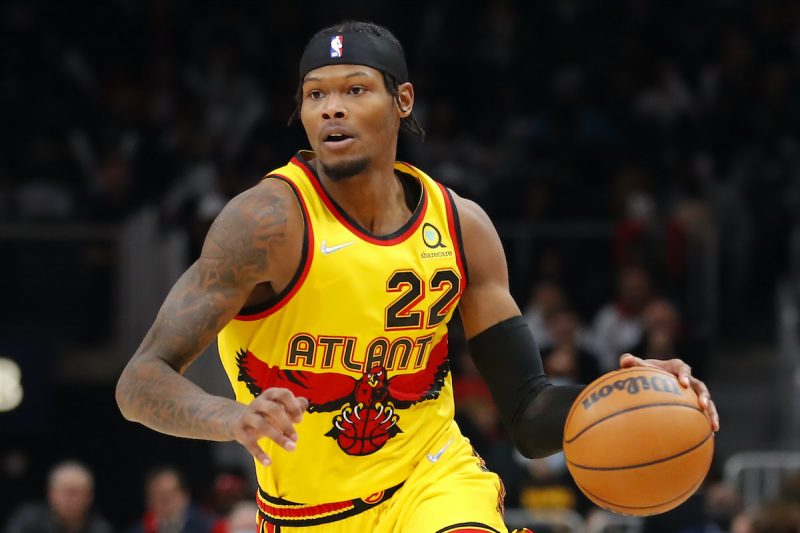 Reunited! New York swung a deal to acquire Cam Reddish, the former college teammate of star guard R.J. Barrett. In order to get him, the Knicks sent Kevin Knox and a 1st-round pick to the Atlanta Hawks. It’s the first big trade of 2022 with the NBA trade deadline (Feb. 10) just around the corner.

Reddish was once a top-10 pick back in 2019, but the sharpshooter has often been underutilized in Atlanta. He’s averaging 11.9 points per game this season while playing less minutes than his first two campaigns.

The Ringer: The Knicks Fleeced Atlanta for Cam Reddish. Or Did They?