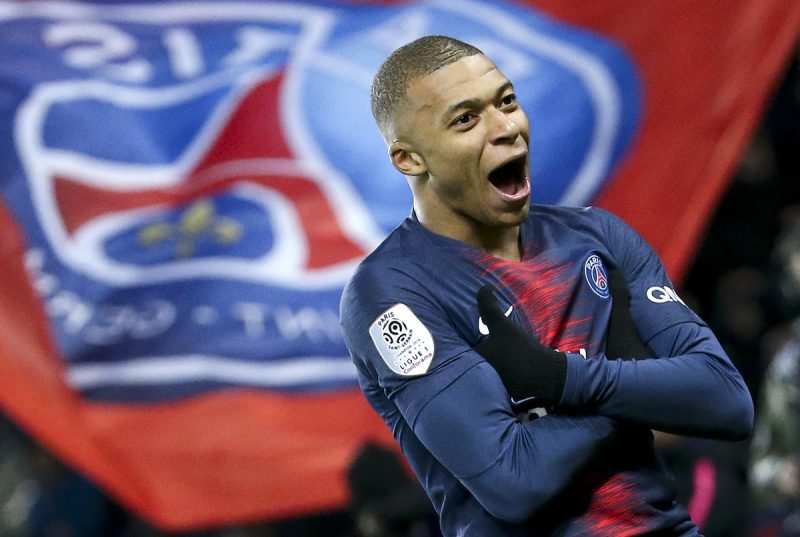 Europe’s soccer transfer window is drawing to a close (Aug. 31), and a few superstars could are on the move. Lionel Messi’s exit from Barcelona in favor of PSG started the chaos. Now, PSG is about to send their 22-year-old winger, Kylian Mbappe, to La Liga. Real Madrid had been after Mbappe for the last few weeks, increasing offers until finally piquing PSG’s interest. Hours later, Manchester City reportedly have a deal with Cristiano Ronaldo, although the contract is not finalized Here’s the latest with four days left in the transfer window.

Real Madrid upped their bid for Kylian Mbappe to €180 million ($212 million) and appear to have finally gained interest from PSG. It’s been reported that PSG are seeking a figure closer to $260 million, but a deal is finally nearing a consensus.

Manchester City are close to reaching a deal with Cristiano Ronaldo after CR7 spent his three seasons with Juventus. Ronaldo hasn’t played in the Premier League since 2009 (Manchester United), but the defending Premier League champs are about to reload.

The Ronaldo storyline (above) picked up traction after Manchester City failed to secure Tottenham striker Harry Kane with a $137 million bid. Kane has since told Spurs he plans to stay with the club this season.