Vlad Vaults Back Into HR Race 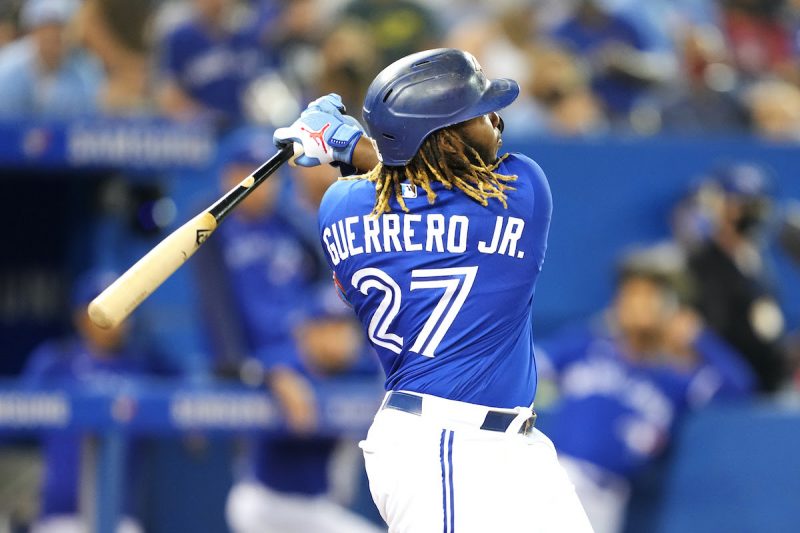 Even though Shohei Ohtani smashed his 42nd home run of the season on Monday night, the 2021 home run race is far from over. Vlad Guerrero Jr. went yard twice for the Blue Jays in a 7-3 win over the Orioles. Those two jacks put Guerrero at 38 HRs, just four behind Ohtani in a tie for second. Toronto also claimed its third straight win to keep them in the AL Wild Card hunt, but the home run race is a four-man battle with roughly 30 games to play.

MLB: 7 MLB Races to Watch Down the Stretch