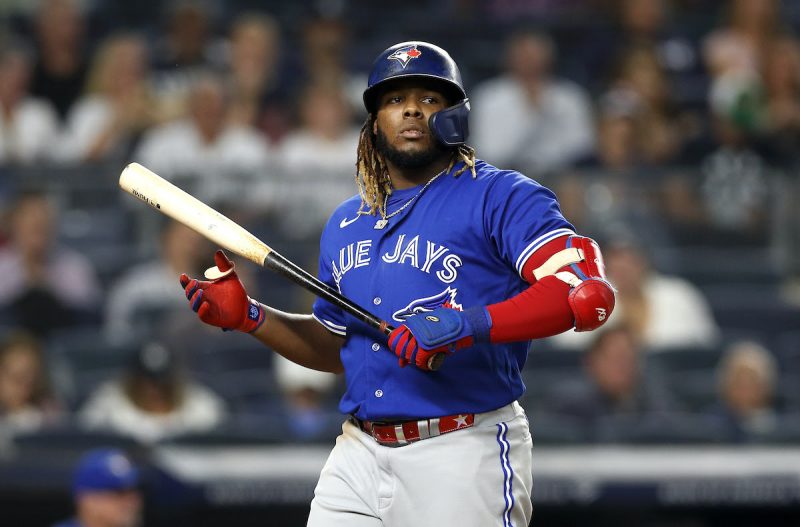 The Series of the Week to Decide October

Monday’s MLB slate was one of little to remember. Only six games hit the diamond with four total playoff contenders in action. The Mariners topped the Athletics last night (13-4) to push Oakland to the brink of elimination from the Wild Card race. With just four more days until October, a number of key series will take center stage this week as the playoff before the playoff grabs the spotlight. The ten teams still in contention for the final five playoff slots are dueling, including three series between teams fighting for their postseason lives. Here’s what we’re watching today, and each game matters.