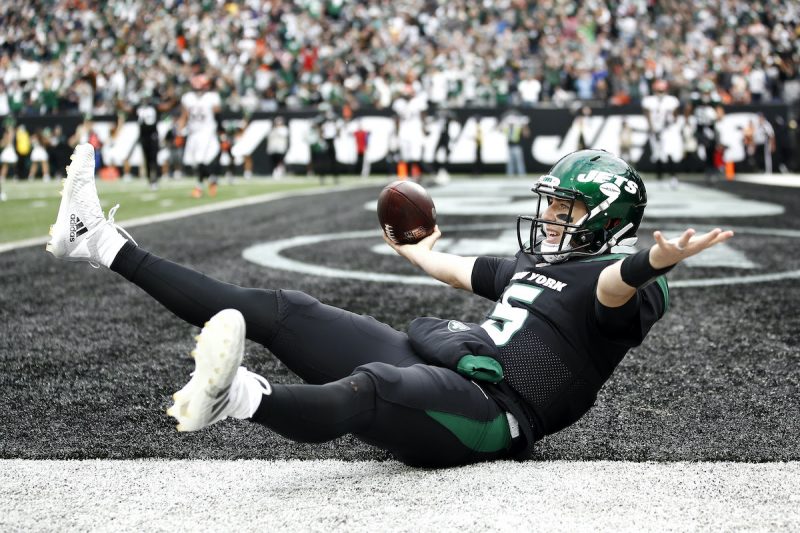 Another Sunday in the NFL delivered endless storylines, but none were bigger than the debut of Jets backup quarterback, Mike White. White rallied the Jets for a comeback win over the 5-2 Bengals (34-31), including 17 points in the 4th quarter. The 26-year-old QB was cut five times in his NFL career before landing in New York. His debut was sensational — 37-of-45 for 405 yards and 3 TDs. And with former No. 2 overall pick Zach Wilson still injured for at least one more week, Jets coach Robert Saleh didn’t dismiss a quarterback controversy if White continues to shine next week against the Titans. World, meet Mike White, the hero of Week 8.

Fun Fact: White joins Cam Newton (411 yards) as the only quarterbacks with 400-plus passing yards in their first career NFL starts.